One of the girl’s story is really interesting. It started with a phone call with a male voice, who asked some assistance to a newly born child. He just gave us a phone number of child’s grandmother and asked for diapers. We called to grandmother and heard shocking story. Her granddaughter was born with an innate pathology of larynx in November. The girl has difficulties with breathing, swallowing and has bodily cavity on her breast. Her larynx is underdeveloped and it leads to constant pain in swallowing. Child’s mother is mentally ill and her father (grandmother’s son) is invalid of the 2d category. 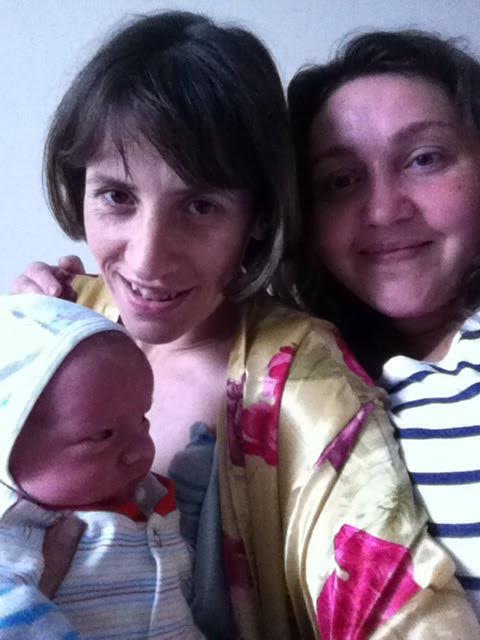 He had fallen under the combine harvester and he got his leg and intestines severely injured. In 2015 he got married and got a daughter with a larynx pathology. This family needs moral and financial support. The child will be kept in hospital for at least a year, she is undergoing thorough examination, because her diagnosis is not yet clear and more disorders are found. We had a chance to visit her and brought some diapers, clothes and bought some medications. We keep in touch with the grandmother and will help her, as much as we can, to help the child live a healthy life. My soul hurts, when I see a child gasping and turning blue…..I know that God is in control, but I strongly wish that this girl could breath calmly and without pain. She can’t gain weight and it’s really bad for a 3-month-old child. She vomits everything she eats….and she was fed with a help of gastric tube for two months, though now they try to feed her with a bottle, but it’s a difficult procedure, cause each gulp is painful and unpleasant, so she starts crying and the food is vomited. So we need to pray for the child to be healed and her family to be strengthened. We gave them all the second-hand things we had on the social-day, because they have many children and they are really in need. 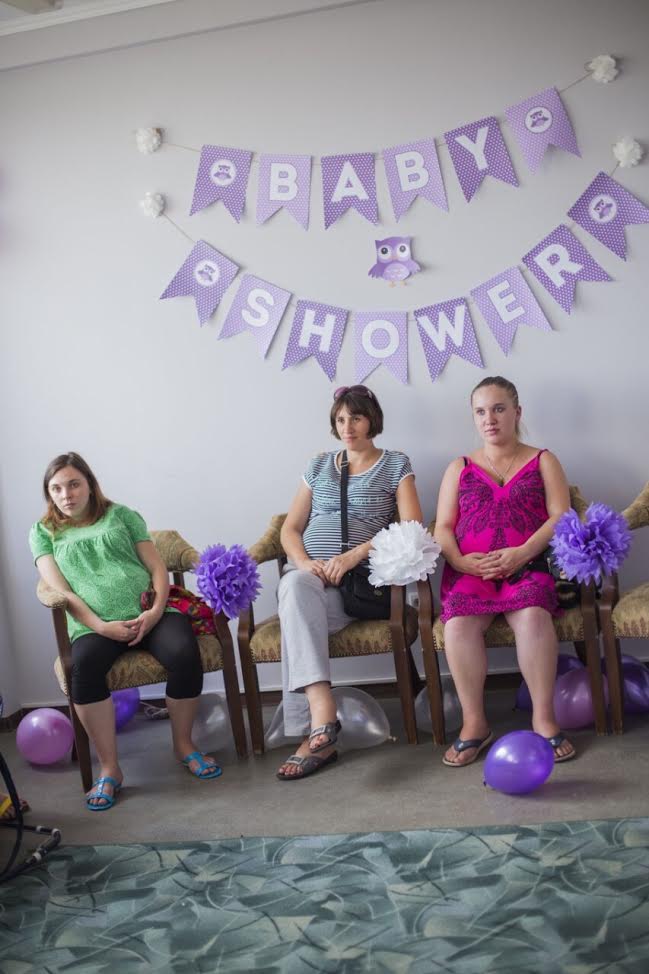 Like most women, Lena, came to the center for more financial aid, but also for psychological support she needed very much. Silent, scared, very sad  32 years old and  8 months pregnant with two daughters (10 and 12 years, from her first marriage), she said that she was abandoned. Her boyfriend, who was convicted and 15 years spent in prison, suddenly disappeared. From him there was no news. The woman was very afraid of judgment from friends and people around her, and how she overcomes it all now – two daughters and the baby on the way. During the program “Learn and earn” she began a conversation about the value of human life and development of the child in the womb. Then Lena learned about God and His kingdom and His values, biblical principles. Closely, albeit cautiously listened mostly silent all these lessons, answered the question, saying that it is all interesting, because as a child she used to read children’s Bible. Our consultants were  praying  for Lena’s situation and her pregnancy.

As Lena came in the late stage of pregnancy, we did baby shower for her  with decorations, refreshments and gifts. Of all women and  Lena was most surprised by such a celebration from the strangers and she was very grateful . We  blessed her and the baby, who was born soon after the shower with clothes, necessities  for the hospital stay, the crib and a light cart. Now that she had the basic things and even people whom she could call at any time when she was in  need, she no longer felt alone. All this care  showed her how God loves and cares about her.

Soon her boyfriend returned, but Lena was  suspicious and  reacted with distrust and did not allow him to live with her. 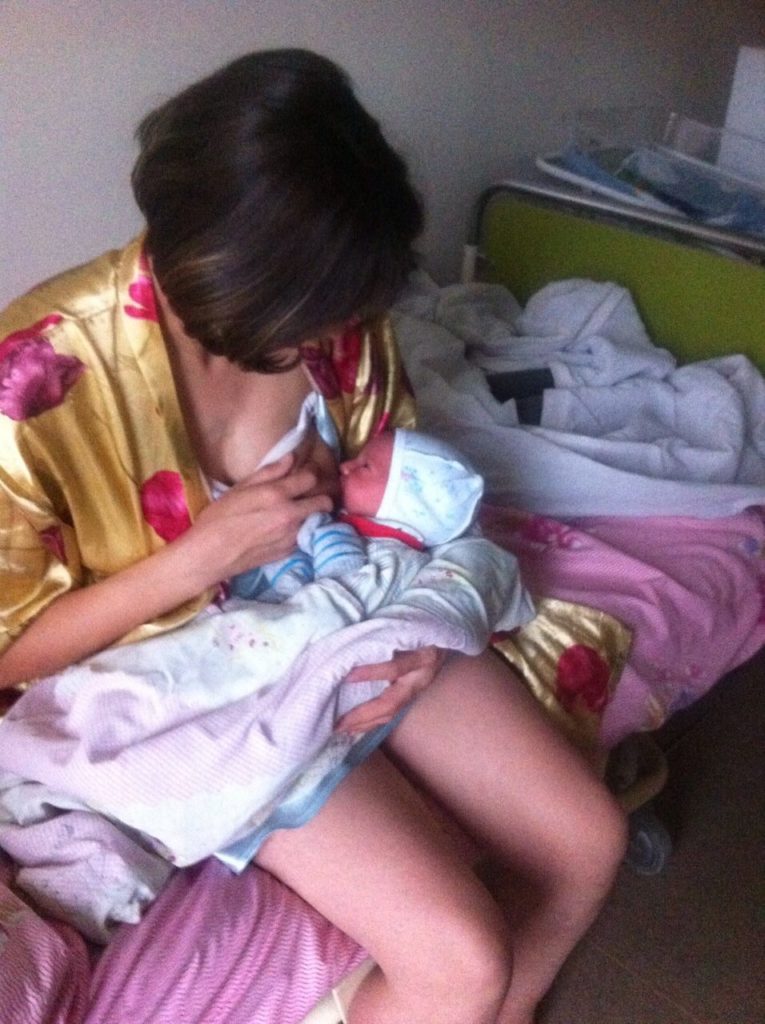 The father of the child, who disappeared so suddenly, he was  not worried how his  the family lived all this time. Therefore, though Lena was glad that he came back but doesn’t trust him anymore and he  does not support them financially. So the situation in the family is not easy.

In early August, Lena gave birth to a baby boy. We  prayed for the birth of the baby, because immediately after birth doctors found some health issues . It’s nice to see how this woman is learning to trust God, praying and waiting for a response from Him. Lena lives near the church. And this Sunday she sent her middle daughter to Sunday school and then the rest of the day her girl constantly talked about it with her mother because she liked it))) Lena  agreed to visit the church, and already learning so much how to turn her life around. She called her son Tymofiy.