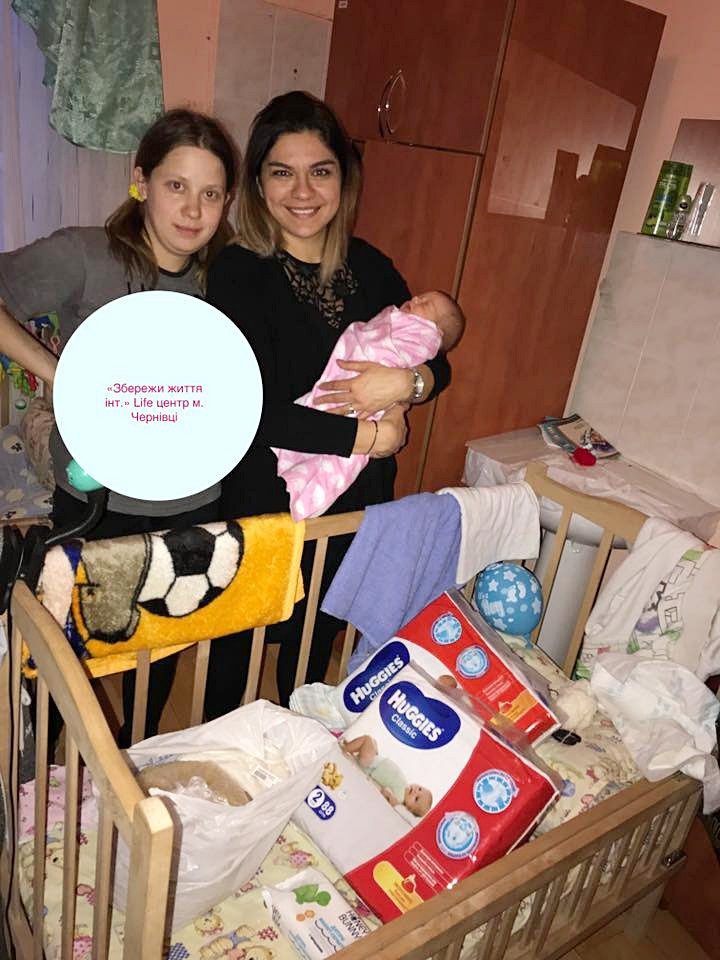 Lesya came to us through her friend. She called to get help in finding a place to stay and we scheduled a meeting at our center. The story of her life is very sympathetic. Lesya, who is 25 years old, has parents but never felt needed. They drank a lot and still do to this day. When the girl was 16, she started stealing and continued in that path until she ended up in the Kharkiv prison with a 3-year sentence. There she started her adult life. After release, Lesya was sent to a social center where she found “love” – that is what she called it, and became pregnant. After her “lover” found out about the pregnancy, he tried to force her to do an abortion. She refused, got her things and went home to her parents, where she was not greeted joyfully. In a few months, her son was born and Lesya was asked to leave because there was no room for the baby. For next 18 months, the two lived in the “Mother and Child House” in Chernivtsi. When Lesya found herself on the street again, she took advice from her friends to temporarily place her child in an orphanage – for a month, until she could get her life together. She signed a statement that she will come back for her son in one month, but when she did, Lesya was told that her child was adopted and she has no right to know by whom and where. That is how she lost her son, who will be two years  old now. Soon after, the girl found “love” again, became pregnant and realized that she is in the same situation as before. The guy left and she was alone again. Not needed by anyone. In our conversation, the girl cried a lot. She was tired and was asking for help to change her life. Soon, she gave birth to a daughter. Lesya sincerely wants to be a good mother and not to repeat circumstances as with her son. She needs a lot of care and we are planning to go through the “Learn and Earn” program with her. The situation is challenging, but we believe that good changes will come to her life through our care and God’s love for her. 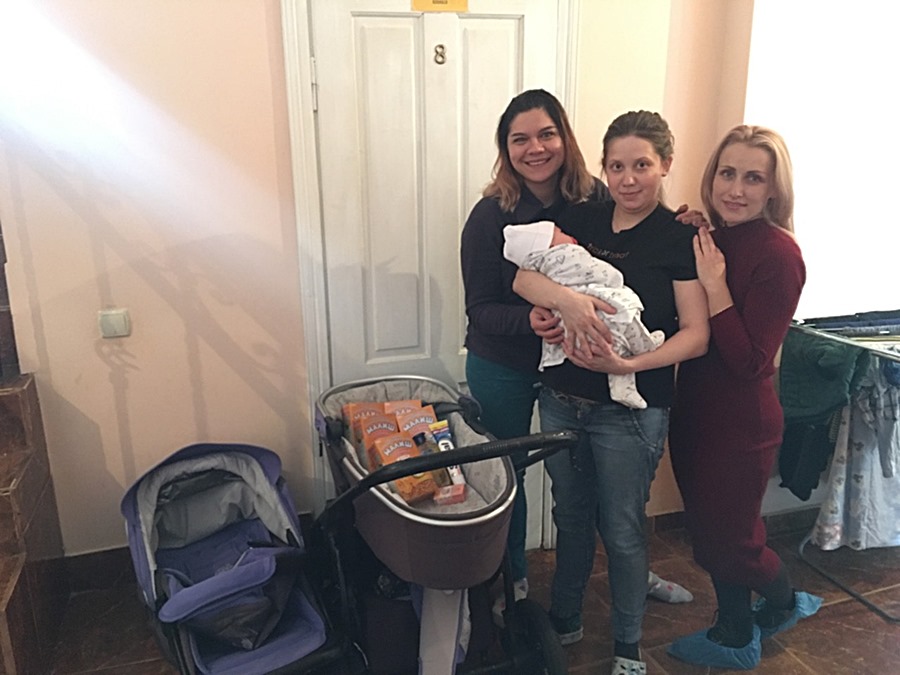 Lesya gave birth to a beautiful baby girl, Luba! We are visiting her and helping her with diapers, gave her a stroller and other items for the baby. She is very open to the Gospel and we are building a relationship with her. Praying for her salvation and her life changed for the better. 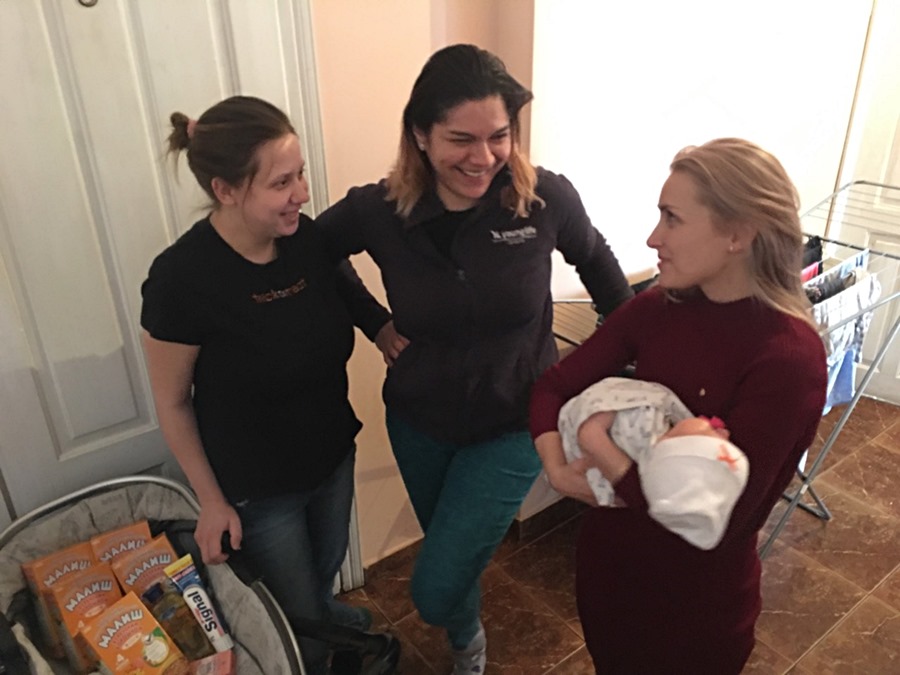